Audrey I. Prefer, M.D.
Specializing in preventative care gynecology for all ages 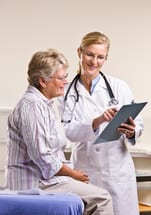 Although its exact cause is not known, pudendal neuralgia may be caused by the following:

Pudendal neuralgia may also be caused by repeated vaginal infections or chronic constipation.

Symptoms caused by pudendal neuralgia often include pain, numbness, burning and tingling, particularly when sitting, in the clitoris, vulva, perineum and rectum. Some women with pudendal neuralgia may have pain during intercourse; a burning sensation while urinating; and urinary incontinence.

Pudendal neuralgia is diagnosed through a pelvic examination and a review of symptoms. Blood and urine tests may be administered to check for signs of infection, and rule out any underlying conditions. Additional diagnostic tests may include the following:

Electrophysiological tests may also be administered to check nerve and sensory function of the pelvic floor.

A pudendal nerve block, which is an injection of corticosteroids to disrupt nerves signals, may be used to confirm the diagnosis. If the nerve block is successful in relieving pain, it can help determine that pudendal nerve compression is the cause, and can subsequently be used as a form of treatment. Other treatment methods may include the following:

In severe cases, surgery may be recommended as a last resort to relieve the compression on the pudendal nerve. 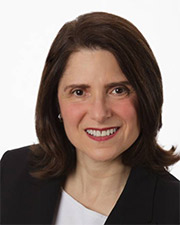